On May 22nd, 2013, the Czech government has approved new strategic document “Czech National Cycling Development Strategy for 2013-2020”.  Among other things, the Cycling Strategy wants to increase urban cycling modal share as well as the efficiency when building cycling infrastructure.  It aims to improve coordination among the government, city and municipal authorities at both the state and regional level.  The updated Cycling Strategy replaces the current government document approved in 2004.

The transport system development has long been unbalanced in the Czech Republic, when the car transport is preferred at the expense of other transport modes.  Thus, the situation of cyclists is very difficult in many Czech municipalities.  The intense car traffic pushes the cyclists out of the roads while not having an alternative and secure infrastructure.  But in fact, cycling is a stabilizing element in the transport system, with a number of benefits.  However, these functions cannot be fulfilled under the current circumstances when cycling is being eliminated, which has negative impacts on every other component of the transport system.

The new Czech National Cycling Development Strategy 2013 – 2020 (Cycling Strategy 2013) aims to improve the cycling conditions. It draws primarily on the experience of various towns and municipalities and addressesmajor barriers faced by them.  The Cycling Strategy aims to help cyclists and remove those barriers  that, often unnecessarily, complicate their lives. It endeavours to provide the guidance on how to invest efficiently, proposes to amend the legal standards, provides the know-how or offers tips for innovative cycling trips.  It focuses primarily on those officers/town representatives who are responsible for provision of the safe and amenable environment for their citizens.

Updated Cycling Strategy is intended to replace the existing strategy approved by the Czech government in 2004.

The main aim of the Cycling Strategy is to  to reach the modal split of  at least 25% for bicycle transport for short trips (up to 5 km) in the plains by 2025.

VISION 25 is also associated with urban mobility development which pays fair attention to all transport modes.  Private car transport, cycling, walking and public transport should have the same status (4x25% of attention).

VISION 25 shall therefore influence every other conceptual and strategic urban document.  Technical documents should no longer be prepared as isolated documents, but as integrated and linked ones.  Just this approach is able to prevent the preference of one transport mode over the others and allows to create conditions suitable for all of them.

It is necessary to underline the fact that the Cycling Strategy was prepared in the framework of Central MeetBike which is based on the transfer of know-how from Germany to CZ, PL and SK. Therefore, the experience of the recently approved German Cycling Strategy could be implemented into Czech Cycling Strategy - it is possible "to copy" a lot of good ideas.

The future implementation of the Cycling Strategy is based on four main tools as well as on the realization of four priorities defining intermediate targets and measures. 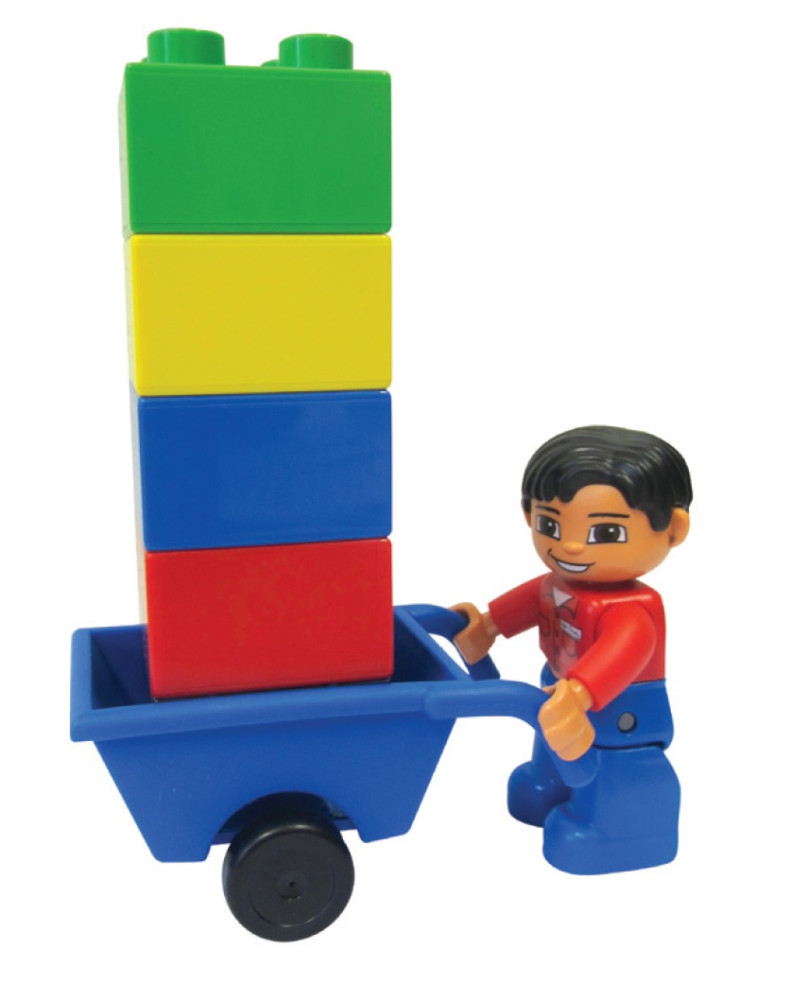 The booklet "Stories that have affected the Czech Cycling Strategy 2013" aims to highlight the major issues faced by our towns and cities as well as cyclists in promoting cycling.  The specified problems include both barriers of bad or missing regulations and standards, and the perception of cycling in the context of the entire public area.  The new National Cycling Strategy points the way leading to good solutions – often simple and inexpensive system measures, inspired by the already proven international experience of developed cycling countries.  Solutions that are profitable for both the cyclists and other inhabitants.

Our cities are increasingly congested with cars, the costs of new transport infrastructure are getting higher and higher, while they can be significantly reduced thanks to promotion of cycling.  The whole now sick urban transport system may slowly return to health.  In fact, our towns and cities are crucial for the bicycle transport.  Fortunately, they have recognized their importance and have established Association of Cities for Cyclists to help enforce pro-cycling measures stated in the updated Cycling Strategy, and thus actively influence conditions in favor of cyclists.

Individual priorities reflect the current situation that has considerably changed since the approval of the first Czech National Cycling Development Strategy in 2004.  The new Czech National Cycling Development Strategy for 2013-2020 (in short updated Cycling Strategy) focuses on four key priorities: 1. Finance, 2. Safety and Legislation, 3. Bicycle Academy (training programme), 4. Cyclotourism (Cesko jede / Czech Mobile); these four areas are addressed by complex measures with their indicators.  This booklet is just a supplement to the strategic document and shows, using various stories, how the situation looks like and what are the solutions suggested by the updated Cycling Strategy. 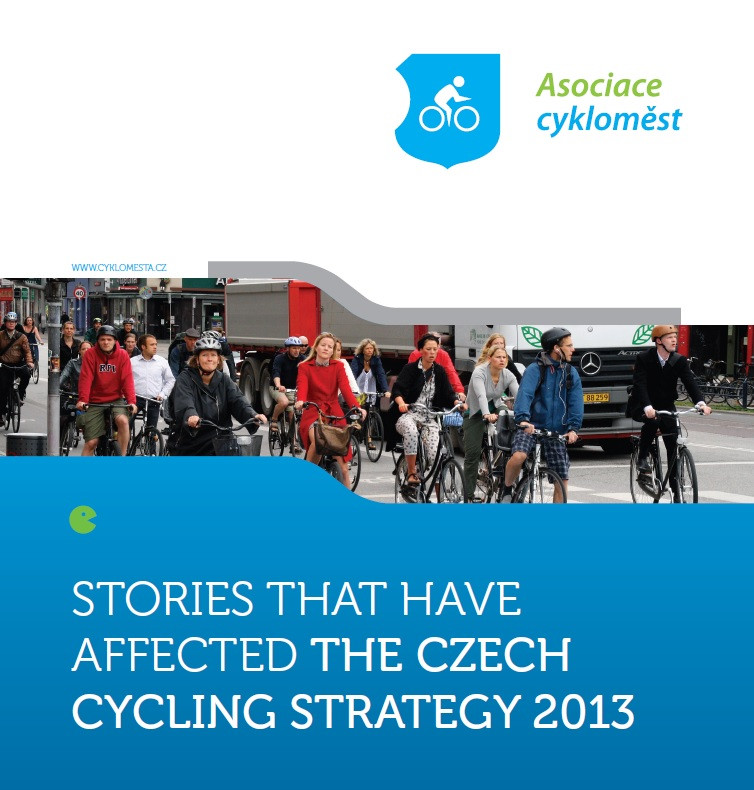